Here we explain in straightforward terms what customers and specifiers need to consider when selecting and purchasing fire retardant plywood products.

What is the difference between fire retardancy and fire resistance?

Retardancy is the slowing down of flame spread.
Reducing the combustibility of vulnerable substrates (such as wood) making it difficult to ignite.

Resistance is the stopping of flame spread.
Providing an insulating barrier on a substance, allowing the material to maintain its integrity for longer.

What is the meaning of Euroclass B and what do the details s1 and d0 indicate?

Each of the three sections of the Euroclass classification indicate an important aspect of the material’s reaction to fire:

B Contribution to Fire
This indicates whether a material helps keep a fire going. Classified alphabetically, with A being the safest rating (completely fireproof materials, e.g. stone) and F being the least safe. Correctly treated plywood should achieve a B rating.

s1 Smoke Opacity
Rates the density and opacity of smoke produced by the material, which indicates the level of toxicity. Only three grades can be obtained, s1 - s2 - s3, the order being from lowest to highest opacity. Well treated plywood will achieve a classification of s1, the best possible rating representing the lowest health risk.

What is the difference between Euroclass B and British (BS) Class 0?

Class 0 is an out of date product classification which is based on two, old very small-scale tests on individual materials, in this case plywood (BS 476-6 & -7) which only deals with the spread of flames over the surface of the plywood. Notably, BS Class 0 and the BS 476 tests do not measure the combustibility (how easily a product bursts into flames) of the plywood.

The Euroclass system was developed to directly address the hazards in a ‘real life’ likely fire scenario, for example, a fire in a room. A Euroclass laboratory fire test is therefore conducted in a mock-up of a corner of a room in a house (for this specific test the reference point is ISO 9705-1: 2016 - Room corner test for wall and ceiling lining products).

In England and Europe, the Euroclass system is accepted as the stand-alone, ultimate standard on fire safety. The Euroclass system is integrated into our British building regulations and codes but frequently the reference to the old BS 476 standards is kept in this adaptation. This leads to uncertainty and inaccuracy. BS National classification cannot be contrasted with those of the Euroclass, as the test methods are completely different.

It can look as though there are tables that ‘translate’ the old BS 476 classifications or regulations into Euroclass, but these are tables for legislation purposes only and clearly do not say anything about the performance of materials in case of fire. It is impossible to use a national classification (in our case British Standard) to claim a Euroclass. Therefore specifiers should always use Euroclass classifications rather than the older British (BS) ratings.

What documentation needs to be provided as evidence to demonstrate that a timber product has been treated to Euroclass B s1,d0?

What is a Fire Test Classification Report?

The independent institute chosen to carry out the fire testing will issue a classification report together with related test analysis after the confirmation procedure is complete. The prime purpose of the classification report is to declare what fire classification has been achieved on the tested product with reference to the spread of flame, the volume and toxicity of smoke emitted and its propensity to produce flaming droplets.

Essential information to note on a Fire Test Classification Report

Field of Application
This section may cover restrictions on how and where the fire-treated product may be used. Examples may include minimum product thickness and density requirements, whether the product must be fixed mechanically to a substrate, whether ventilated or non-ventilated air gaps (or none) need to be incorporated, or whether horizontal or vertical joints need to be specified. 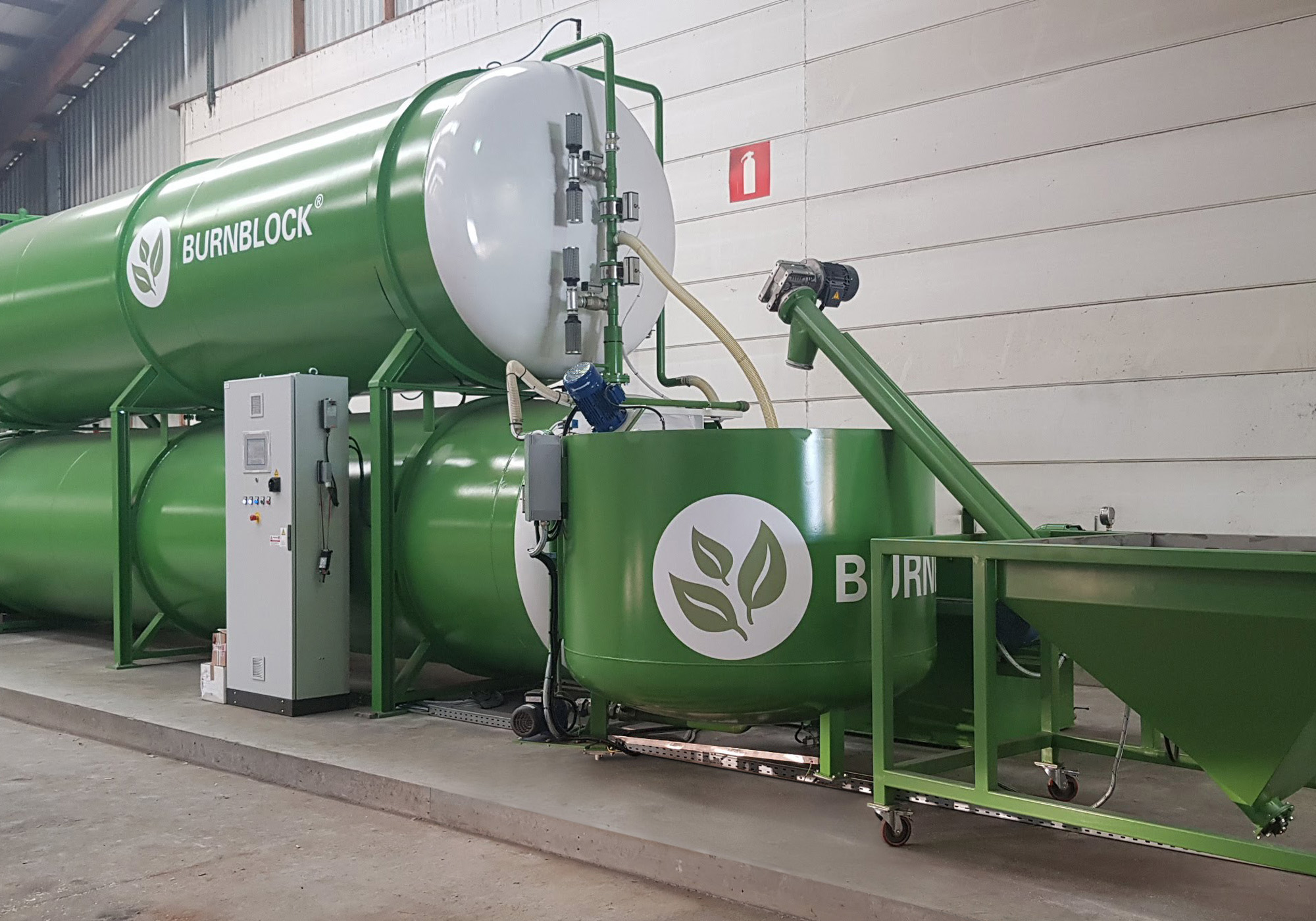